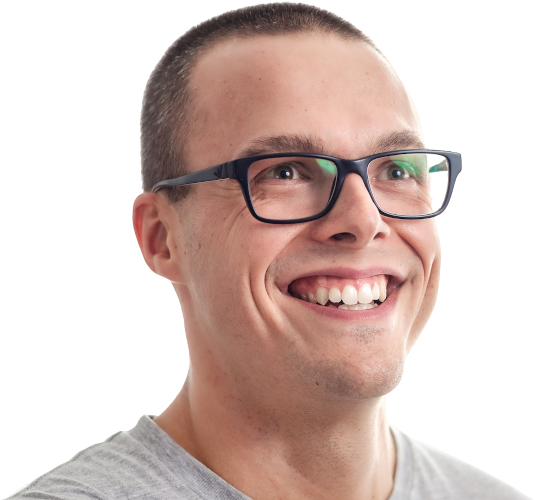 He shrinks his thoughts into few characters on Twitter (or Mastodon?), is mostly inactive on Facebook and LinkedIn, shares some code he writes on GitHub and photos he shoots on Instagram or Unsplash. He also uploads his presentations on Speaker Deck and tries to get all references made on Reddit. He also listens to awesome music on Spotify, tracks it on Last.fm and drops knowledge about it on Genius. He’s part of the team behind Team Forward Project and the now-defunct OpenCode.

He can be reached at remi@exomel.com and you can, if you need to, encrypt messages for him using his public key.